A Colorful Life of Paints behind the Curtain

A stage is a world. We could never help but immerse ourselves in front of the stage because in every show, each glamourous actor and all the properties that are just right altogether tell a fascinating story. Perhaps, the spotlight is usually shining upon the characters. The properties at the back seem invisible and separated from the light; yet, they are tacitly glimmering as well. It is the work Lin, Ping-Huang, "Master Ming Nan," has been devoting himself to for the rest of his life - theatre set painting.

Lin, Ping-Huang revealed his talent in painting as early as his childhood. He became an apprentice to Chang, Chin-Tao, the third-generation master of Chao Yang School at the age of 15. Lin finished his apprenticeship four years later, and launched his own business after his military service in 1975. Except the techniques from Choa Yang School, he also observes and picks up the merits of others. Meanwhile, he learned sketching on his own in order to catch every detail. It is his limitless mind that led him to success without being bound by his school. He and his fellow senior brother, Chen, Ming-Shan are known as "Ming-Shan in the South, Ming-Nan in the North". His advice toward the younger generation is that "patience is the key to persistence; focus is the key to devoted practice; diligent is the key to get hold of every detail that matters." 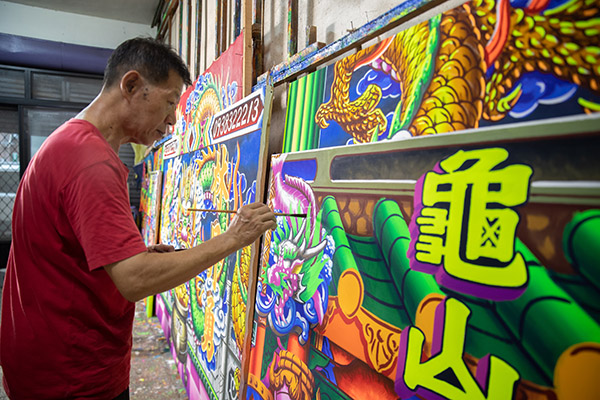 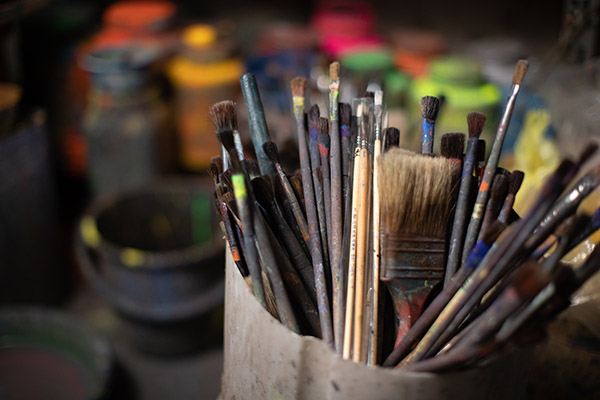 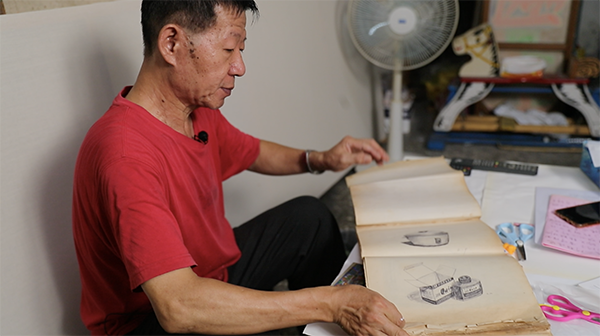 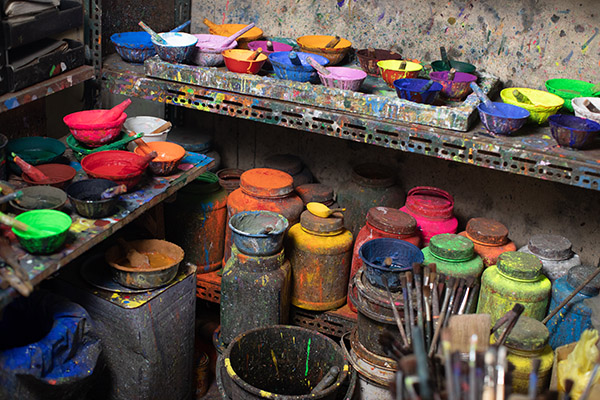 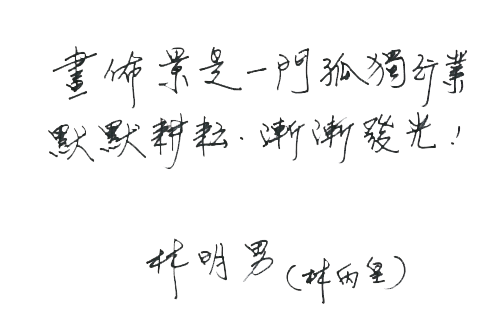