Gives Voice to the Past

The artifact civilization is the crystallization of humanity's wisdom. As time goes by, we have enjoyed convenience brought by the ever-changing advancement of technology. The firm-standing historical monuments, nevertheless, are not only the traces of old times, but also the bearers of the land's memories. Hence, as the culture keeps evolving, these worn-outs began to be deemed as a significant record to be conserved. In order to restore their appearances, a group of individuals work on each broken pieces here and there, without expecting anything in return, in hopes of recovering the glorious days of these monuments. Lien, Mao-Chiang is among the great troop, titled as a historical monument restorer.

Lien, Mao-Chiang masters the overall design, work flows as well as methods for temples, Sanheyuans, and Siheyuans. However, the society had seen a huge decline in the demands during its transformation, and all his craftsmanship was mostly displayed on building temples. Eighteen years ago, as Lien, Mao-Chiang had converted his faith to the Lord, he abandoned the temple building business. It happened that the policy of cultural heritage came into force, and the state took urgent steps to the preserve historical monuments. With great competence, he switched his career path all of sudden. For all these years, Lien, Mao-Chiang has engaged in the restoration works on the Island of Taiwan, including Lin Family Mansion and Garden in Banqiao and Shenkeng Huang Family's Yung An Chu, a Level Three Ancient Monument, and in outlying islands like Kinmen for old houses restoration. Currently, he teaches, while recruiting apprentices. Looking at these students of the new generation, Lien, Mao-Chiang feels that he has returned to the time when he was an apprentice, but the only difference is that he is now shouldering a sacred mission. 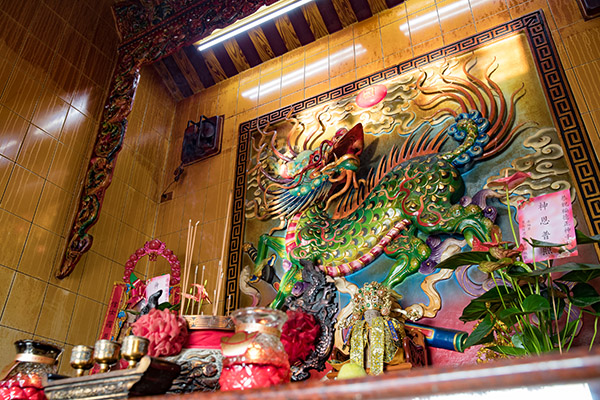 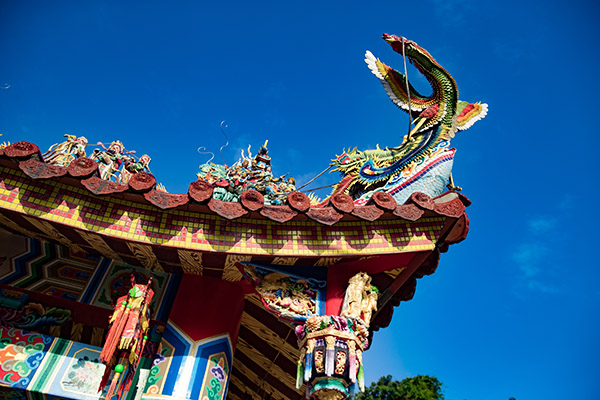 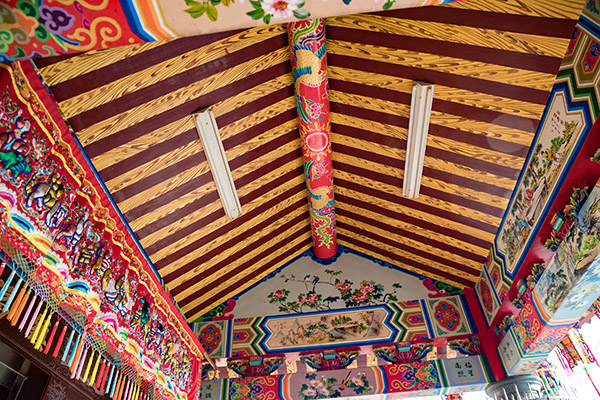 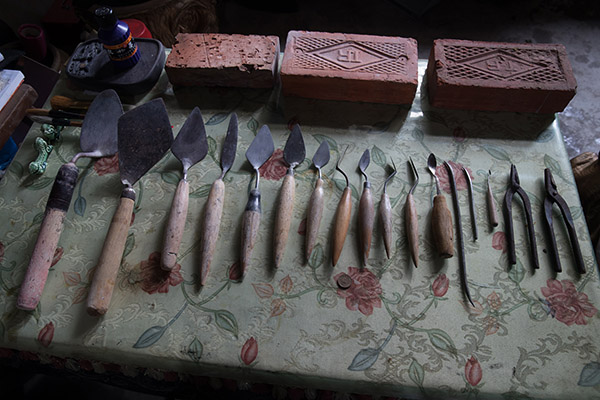 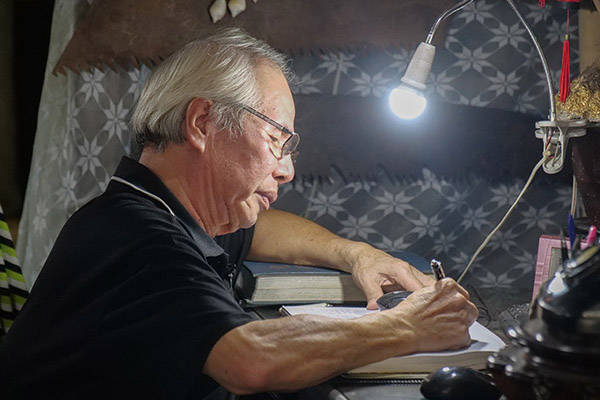