The Legend of Hand-Painted Movie Billboards

He is an epitome of Taiwanese cinema history, and a part of Taoyuan’s cultural memory.

In his late teenage years, Hsieh had become a popular movie billboard artisan in Taoyuan. After his military service, Hsieh started his own business which soon boomed and prospered. Cinema owners would knock on his door at midnight to make billboard painting orders. In his 20s, the young Hsieh, Sen-Shan’s career had reached its climax. At the heyday, Hsieh worked simultaneously for 7 cinemas, painting day and night for many years. In his 40s, the industry of hand-painted movie billboards gradually lost its glamour. He then started painting for commercial billboards and facade paintings, committed to painting craftsmanship throughout. In his 60s, movie billboard painting has revived with popularity. Hsieh’s colorful life started with hand-painted movie billboards, and is still painting its legend now, at the age of 72.

Since more than 40 years ago, Chung-Yuan Theater in Zhongli, Taoyuan has been commissioning Hsieh to paint billboards till this day. This insistence to keep the tradition has created a vintage atmosphere on the street where the cinema is situated. For the past few years, it has become a photography hotspot thanks to Hsieh’s fame. 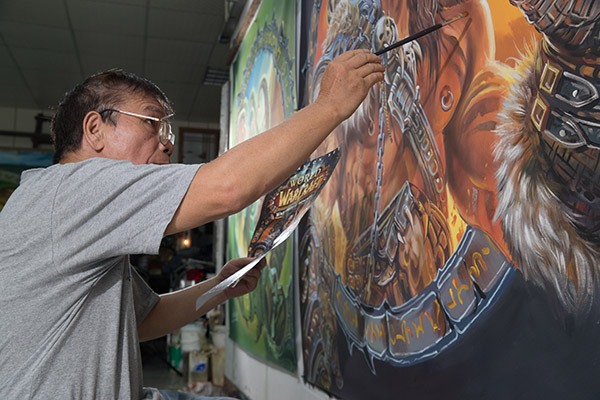 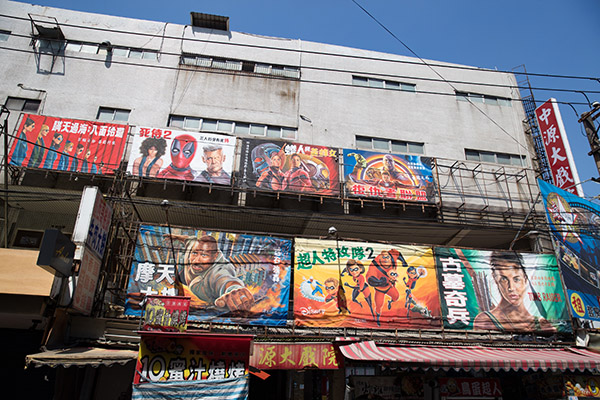 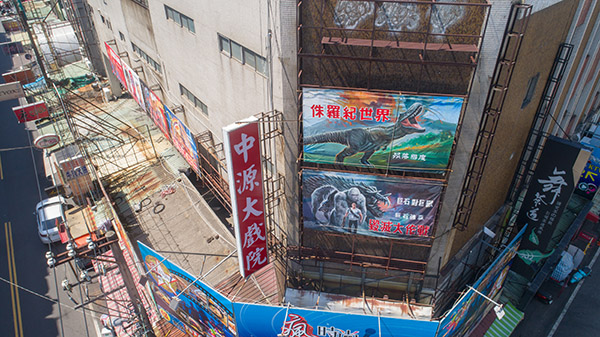 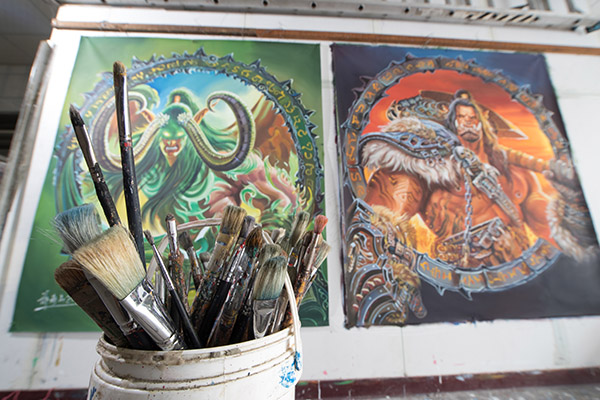 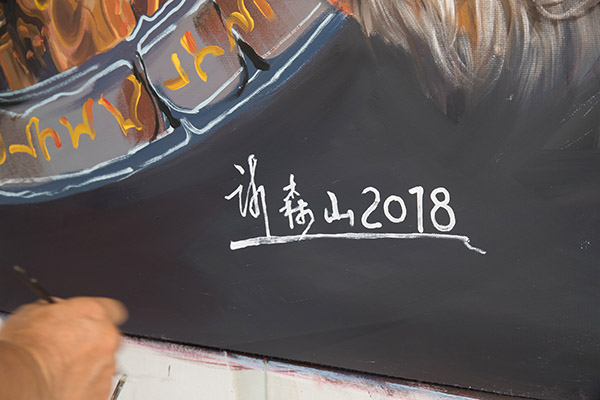 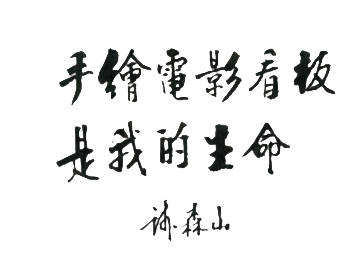