Affection toward Glove Puppets in Between Needles and Threads

Glove puppetry theatre is a common cultural landscape in Taiwan. The vivid performance and personality presented by the characters always lure people to this world of puppetry. Fascinated by this art since his childhood, Huang, Hsin-Kuo is now the head of Hsing Yun Wu Chou Yuan Glove Puppetry Theatre Troupe and a costume designer for glove puppets. To Huang, glove puppetry is not just about manipulating the puppets in performance but also about the magic of the costumes. He creates costumes for all glove puppetry theatre troupes throughout the country, so every puppeteer can manipulate these exquisite and well-embellished puppets smoothly at their will. These costumes are like avatars. Whenever there is a glove puppetry performance showcased, there manifests the affection of Huang, Hsin-Kuo.

Huang, Hsin-Kuo has been working with puppets' costumes for 30-40 years. Being a professional in both puppet manipulation and costume making, he understands how many hard works involved for each costume, and that motivates him to cherish costumes more and improve his skills relentlessly. Affected by the decline of glove puppetry and the cheap costumes made in China, Huang, Hsin-Kuo insists on delivering his costumes with high quality. He would rather quit than compromise to the low-priced market with poor material and craftsmanship. This insistence might disappear in the industry eventually, but the wonderful memories lie in every costume and every puppet shall last forever. 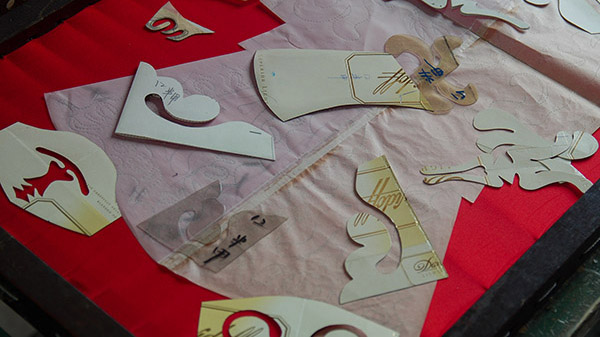 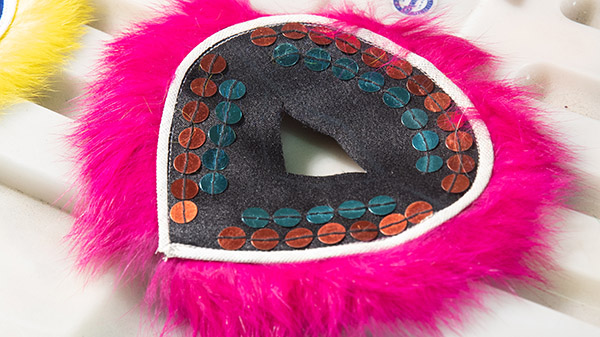 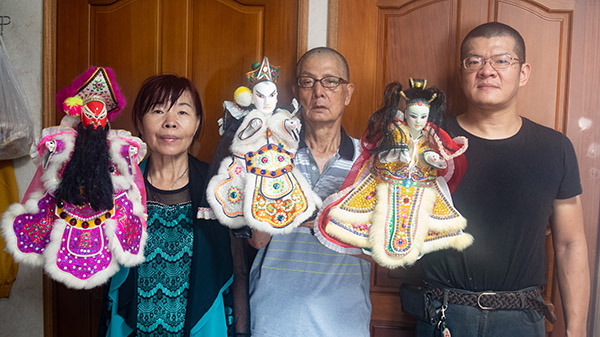 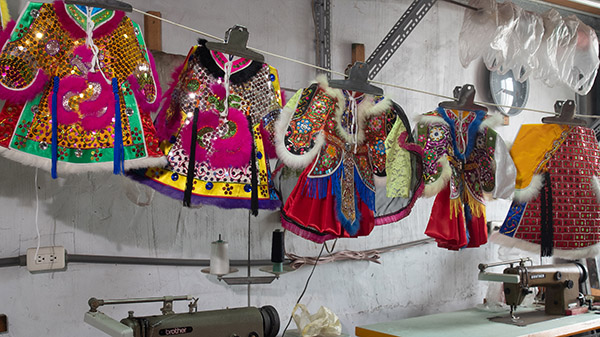 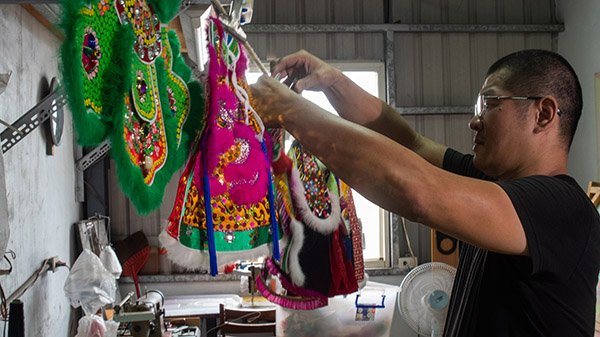 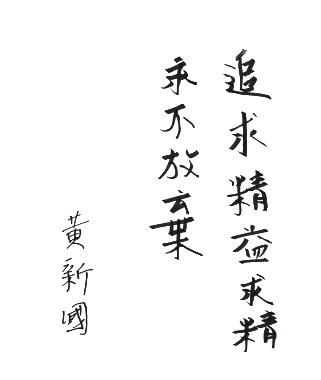