A Limitless Mind Opens the Universe of Glove Puppets

Glove puppetry plays an essential part in a cheerful temple fairs. People always love to gather around those delicate puppets, seeing them sing, chant, act, and fight like human beings, so as to project themselves into the magical world of half ancient and half present. With the popularization of television broadcast, the outdoor glove puppetry theatre had declined. However, Chang, Cheng-Lung, the head of Wuchou Taohsingke Glove Puppetry Theatre Troupe, did not give up. He combined diverse sound and light effects as well as new technologies into the traditional glove puppetry, so the once popular outdoor glove puppetry theatre can come back to life once again in front of us.

Chang, Cheng-Lung was inspired by his uncle, Liao, Ming-Tsung, in his childhood and started to perform in glove puppetry theatre troupes. After graduating from junior high school, Chang became an apprentice to Liao, Kun-Chang, the scriptwriter of Hui Wu Chou Glove Puppetry Theatre Troupe. Chang started to work as an assistant of Tien Yu Glove Puppetry Theatre in SET TV after he finished his apprenticeship. Later, he utilizes all the techniques he learned from Golden Light Puppetry, such as lighting and explosion effects, blocking, and posturing manipulations, in his own troupe to explore more possibilities for outdoor glove puppetry theatre. Chang said in a firm tone, "people used to pass by and think glove puppetry is just a traditional performance in front of temples. Now we attempt to attract passers-by at the first sight and make them want to sit down for the whole show." 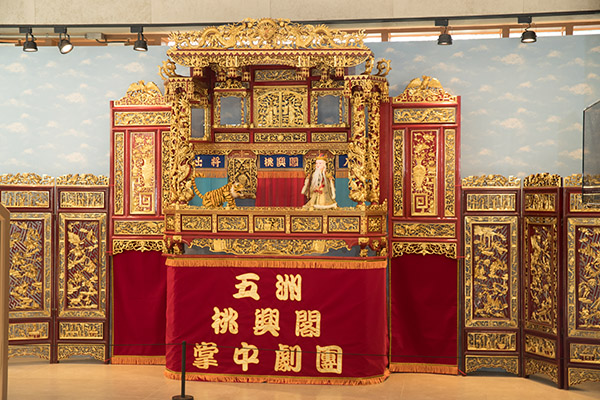 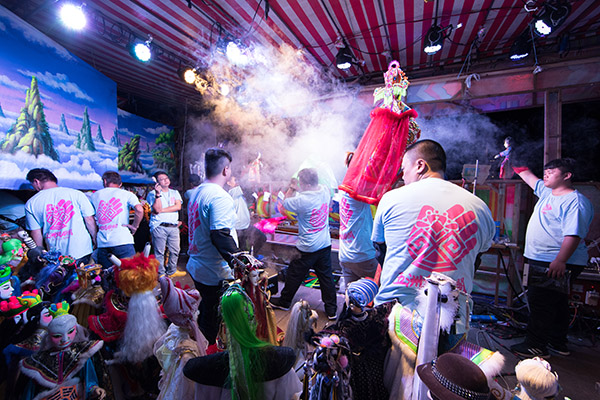 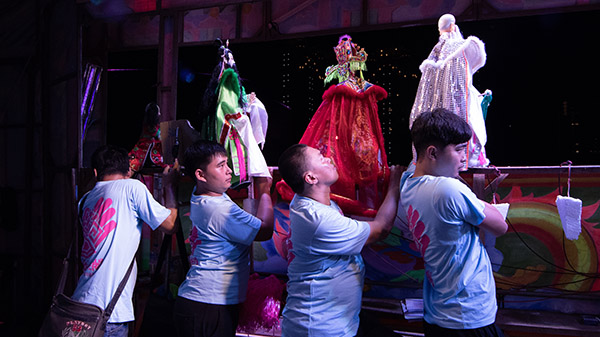 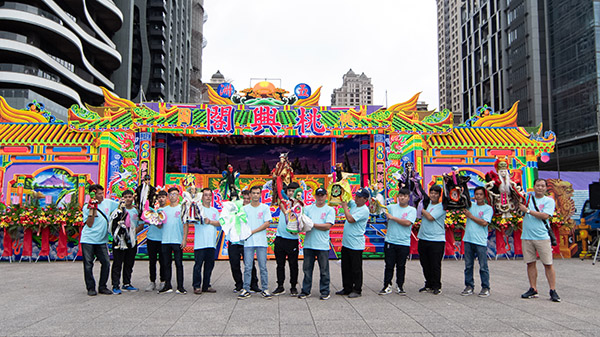 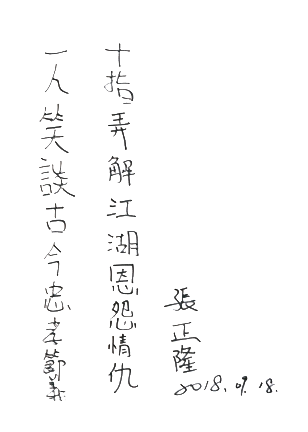